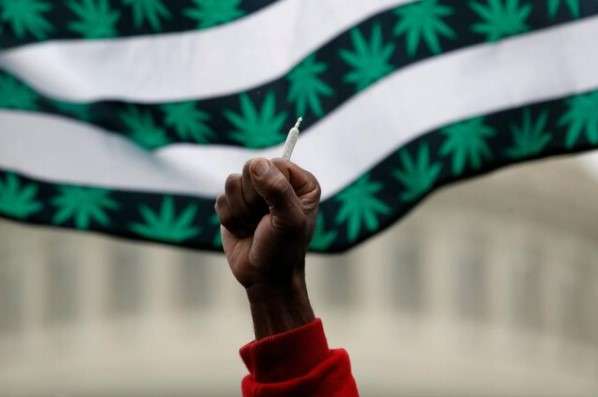 We would like to introduce you to a new initiative we’re working on to help restore criminal justice in the cannabis industry.

We can hardly fathom what it would be like, to have to sit within the walls of a prison cell, for decades, all for a crime that is no longer considered a crime. Something as threatless as cannabis possession, has been the source of wrongful incarceration, especially for BIPOC community for WAY too long. The messy roots of the cannabis industry are potentially one of the most obvious forms of racial disparities; Cannabis is used in roughly equal amounts among black and white people, yet black people are 4x more likely to be arrested- just for possessing the plant- not even a sale! And you know what that means? Once they are let out of jail, they can no longer vote. Systemic racism, it’s roots are deep and sometimes subtle, but also sometimes blatant. This is one of the ways racism is perpetuating, every day.

40,000 prisoners in the US alone are languishing in jails and prisons worldwide, while rich (usually white) capitalists (usually men) are profiting from the same plant that has ruined the lives of those who built the industry- before the “man” had his hands on it.

Those who advocate for cannabis reform ignore the fact that looser laws promote more cannabis use, especially by young and marginalized populations who buy the drug in illegal markets, or who are too young to legally possess cannabis.

For example, arrest data in Colorado shows that legalizing recreational use for anyone 21 and over caused a significant increase in the arrest rates of African and Hispanic people, under that legal age limit. At the same time, arrests for underage whites decreased by 10%.

It’s a shameful reality for the cannabis industry, and one that we can’t stand with. With the global shift and awakening that’s happening, we keep asking ourselves, “how can we continue the positive change?”…”how can our business help those who have suffered from similar transactions?”

That’s why we’ve created the FLEURS Cannabis Bail Fund. Every month, we will tally up earnings from our SMOKE blend and donate 50% of the profit to help pay for someone’s bail, specifically for cannabis related “crime”. Through our network we will donate monthly to organizations that help to fund the release of those who need it. We are choosing to show up by fighting against criminal injustice.

If you would like to donate to the FLEURS Cannabis Bail Fund directly, without purchasing SMOKE blend, please send us an email at info@fleurstea.com

This is the fight of GOOD against EVIL. Let’s consolidate our efforts for maximum effect.

Thank you we will be in touch with you shortly.

We are so grateful for our community of plant lovin’ supporters ♡